On April 2, 2019, the first official joint meeting of doctoral researchers and principal advisors from the Research Training Group GRK 2423 FRASCAL took place in the Hans-Georg-Waeber-Saal of the Fraunhofer Institute (IISB) Erlangen and in the foyer in front of the hall (the programme can be found here).

At 2 pm, the Kick-Off Meeting started and Professor Paul Steinmann, the spokesperson, welcomed the guests to the event. In his opening speech, he described the scientific challenges the GRK 2423 FRASCAL has set itself in the next 4.5 years and how it developed from the idea of ​​this Research Training Group to the application and commission by the German Research Foundation, DFG, and finally the approval of the application.

He then presented the scientific content of the Research Training Group and the challenging interdisciplinary and cross-linking project structure. Paul Steinmann highlighted the close cooperation between the FRASCAL’s projects and clearly communicated that the focus of the various research activities within the Research Training Group is the development of simulation methods that capture the multi-scale nature of failure.

Thereafter, co-spokesperson of the RTG, Professor Erik Bitzek, addressed the audience and presented the organizational structure of the Research Training Group, which was initiated and is managed by the Zentralinstitut für Scientific Computing (ZISC). In addition to presenting available software platforms and data storage options, Erik Bitzek described the content of the qualification programme more detailed: Apart from their scientific work, the doctoral researchers have the opportunity to be part of an individualized qualification programme consisting of subject-specific mini lectures, soft skill trainings, alumni and visitors workshops, RTG seminars, retreats and more.

A particularly valuable aspect of the FRASCAL programme is the possibility of involving Mercator Fellows, outstanding scientists from abroad, which enables an intensive and long-term scientific exchange with the young FRASCAL researchers. Therefore, it was a great pleasure and honour that all three Mercator Fellows of the RTG, Prof. Michael Ortiz (California Institute of Technology, Pasadena, CA), Prof. Elias Aifantis (Aristotle University of Thessaloniki, Greece) and Dr. Laurent Ponson (Pierre et Marie Curie University, Paris, France),  took the time to travel to the event and talk about their fields of research. In their lectures, the audience was able to experience how versatile and exciting the topic of fractures is. The GRK 2423 FRASCAL wholeheartedly thanks the speakers for sharing their knowledge.

To our great regret, the public evening talk by Dr. Bernd Flessner had to be cancelled due to illness. However, we sincerely hope that this can be made up later.

During the coffee break and the welcome reception, the doctoral researchers presented their projects in poster sessions and in a relaxed atmosphere, culminating in intensive conversations with other visitors and particularly with the Mercator Fellows.

It was a great pleasure that Dr. Thomas Münz (DYNAmore GmbH) and PD Dr.-Ing. Ralf Meske (Federal Mogul Nürnberg GmbH) were able to participate in the Kick-Off Meeting as a part of the external advisory board. In this way, the FRASCAL doctoral researchers gained the chance to make initial contacts with industry partners with even the idea for a new subject of a mini lecture being born: It will deal with the possibility of solving industry-relevant fracture mechanical problems with the commercial software LS-DYNA. The lecture will then be held especially for the FRASCAL doctoral researchers by employees of DYNAmore GmbH.

All in all, the opening event highlights an already successful start to the research work of GRK 2423 FRASCAL based on an intensive cooperation between principal advisors, doctoral researchers, Mercator Fellows and members of the external advisory board. 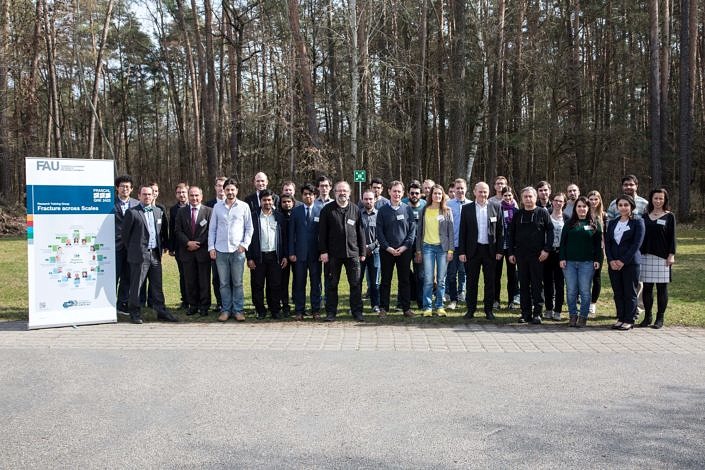 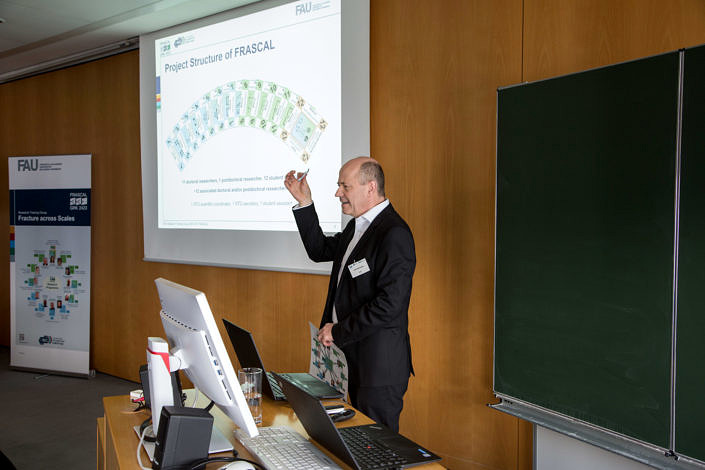 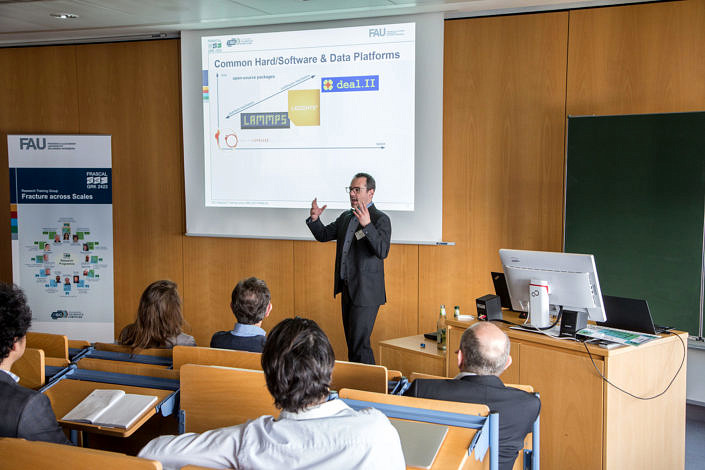 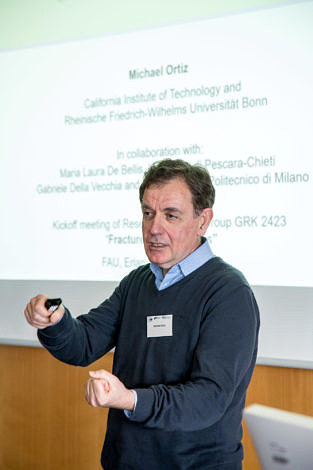 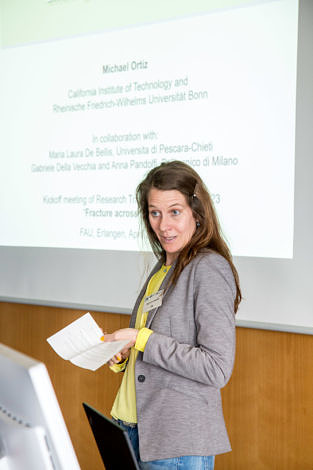 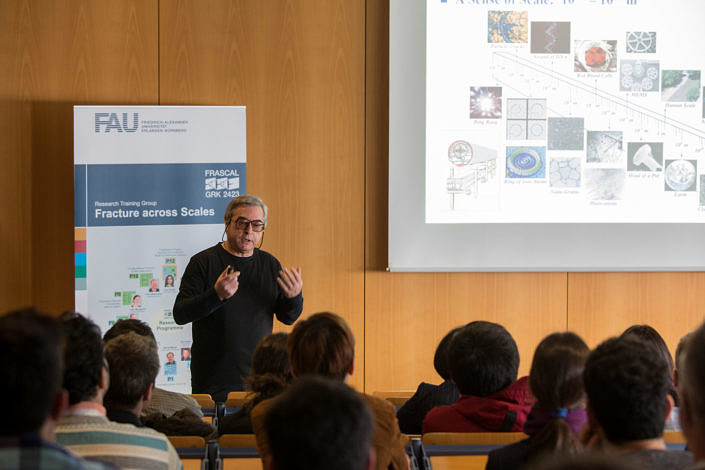 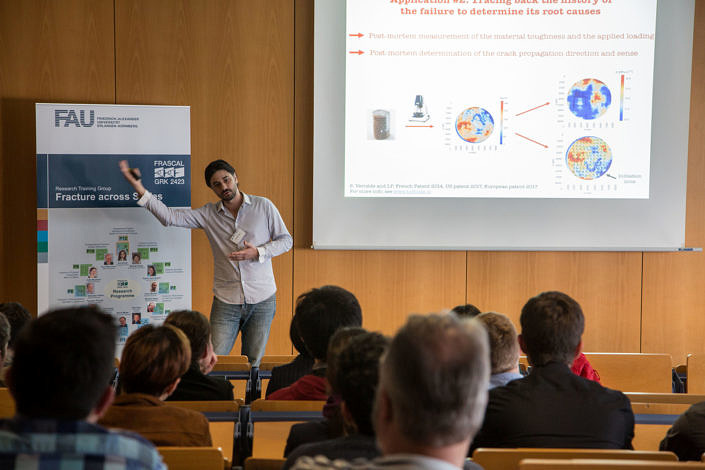 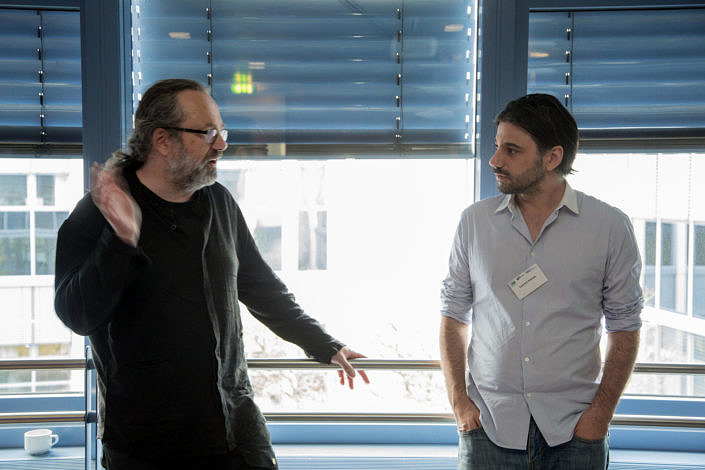 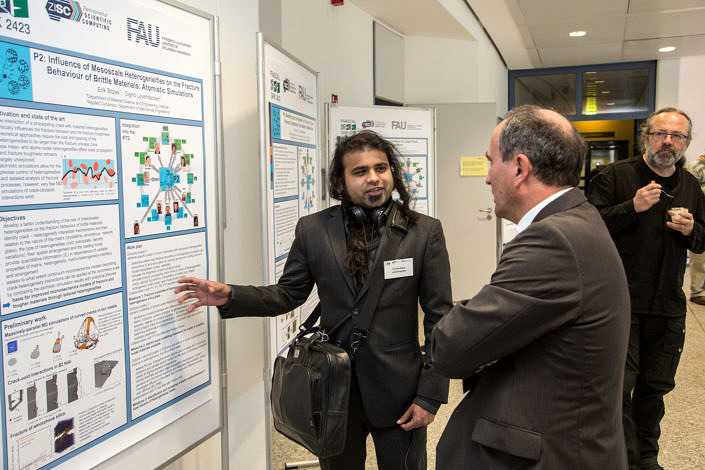 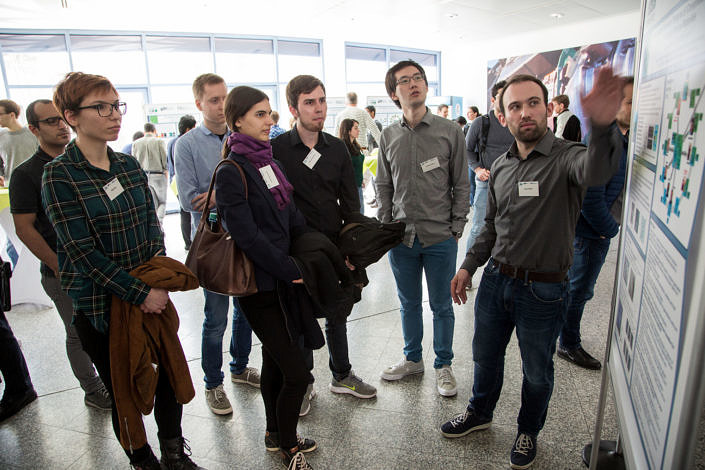 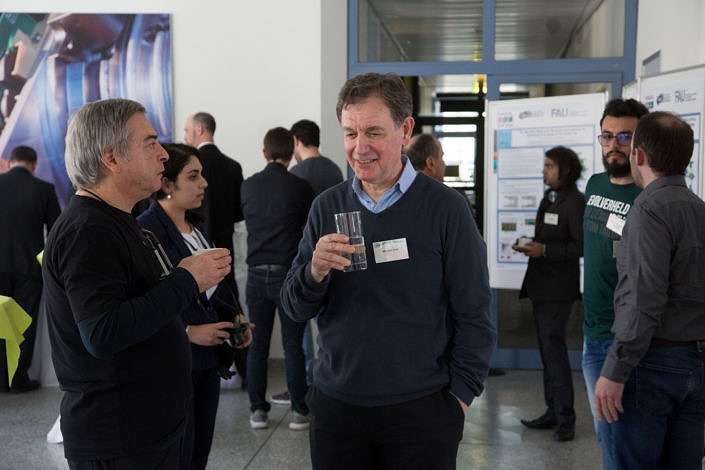 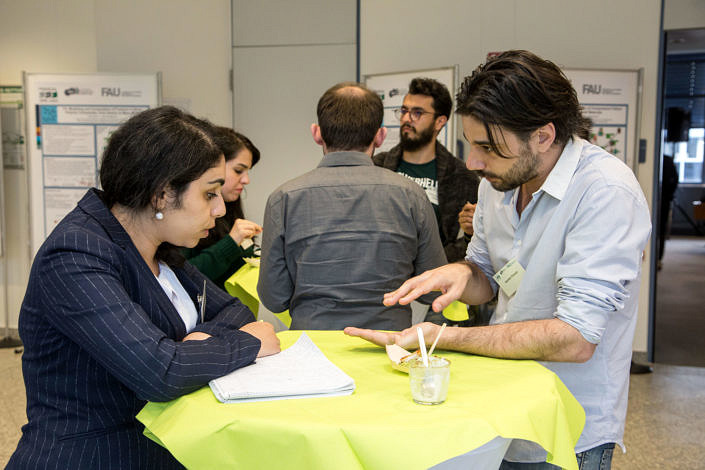 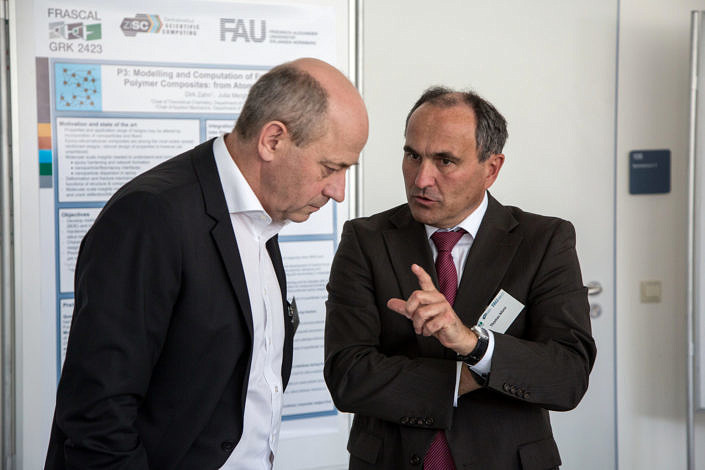 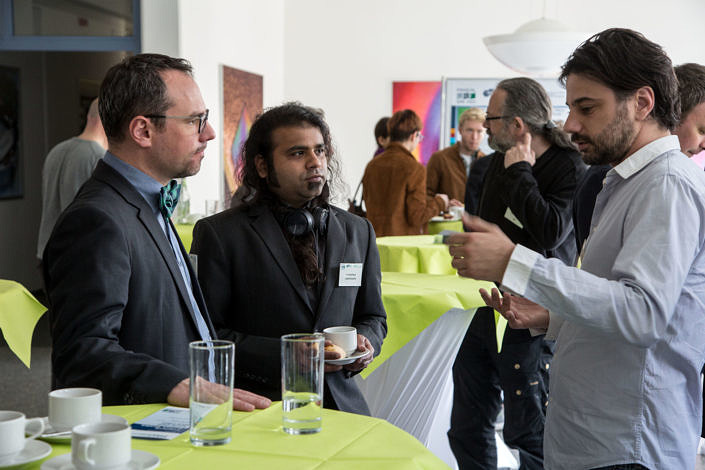 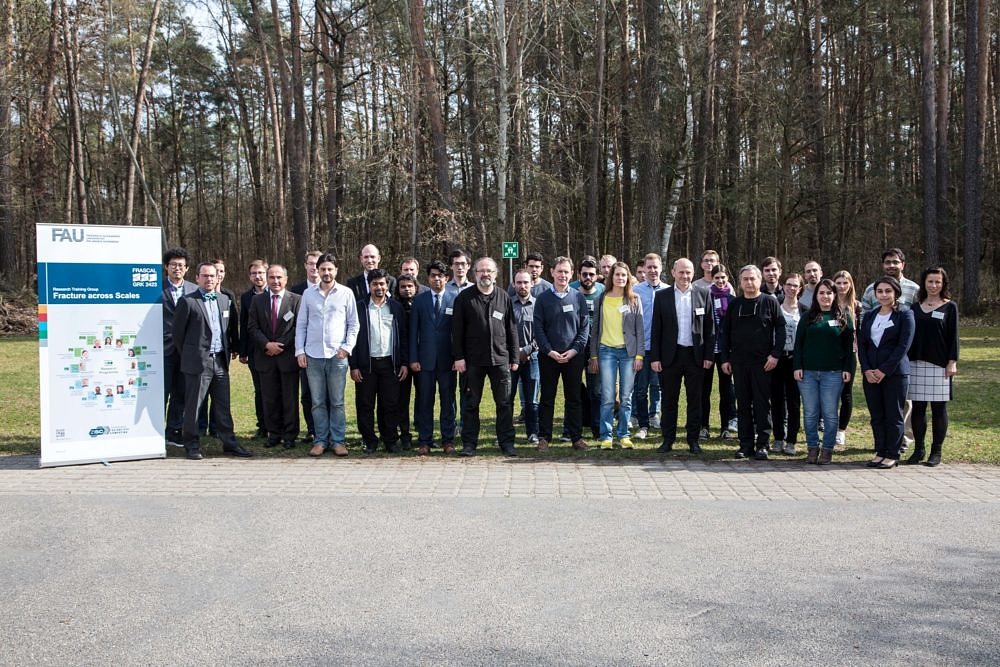 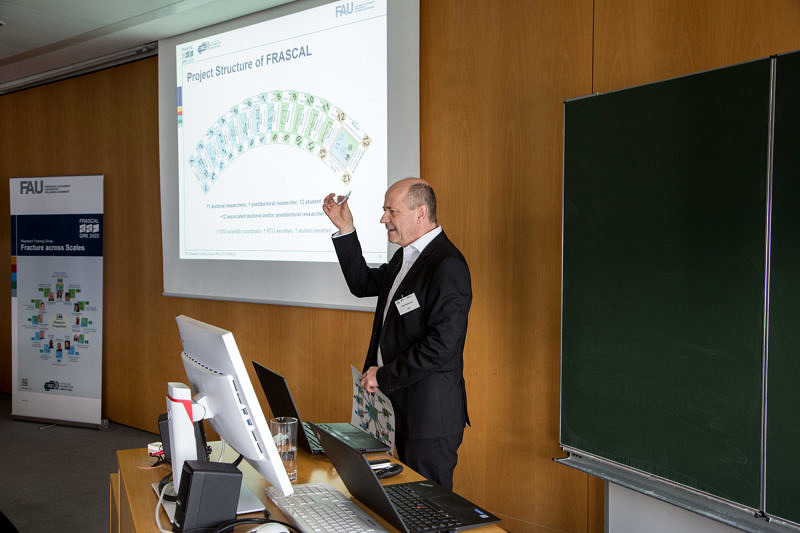 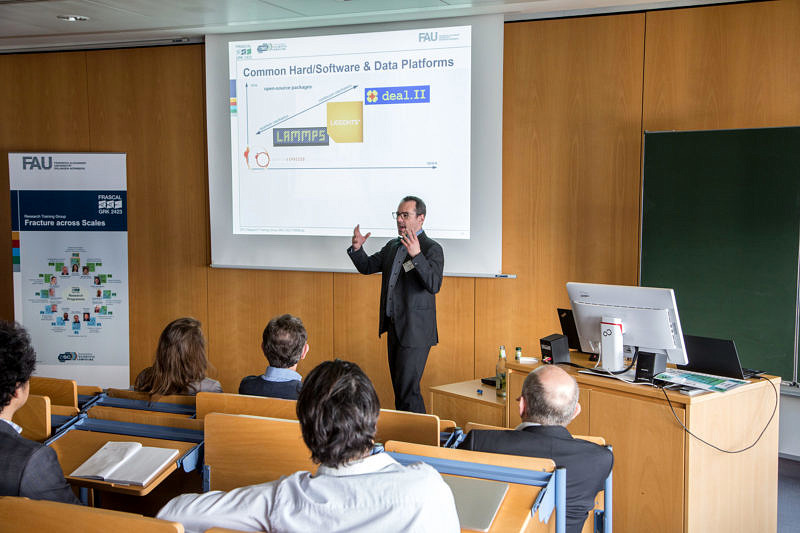 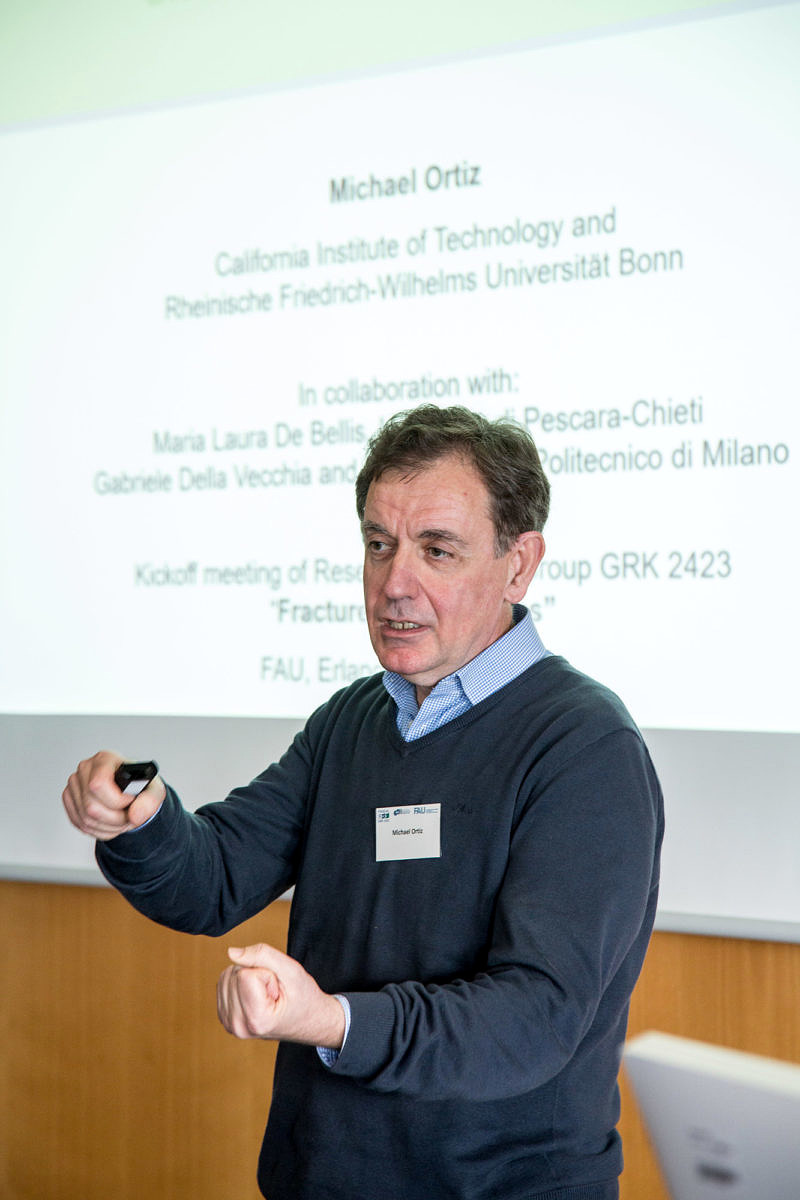 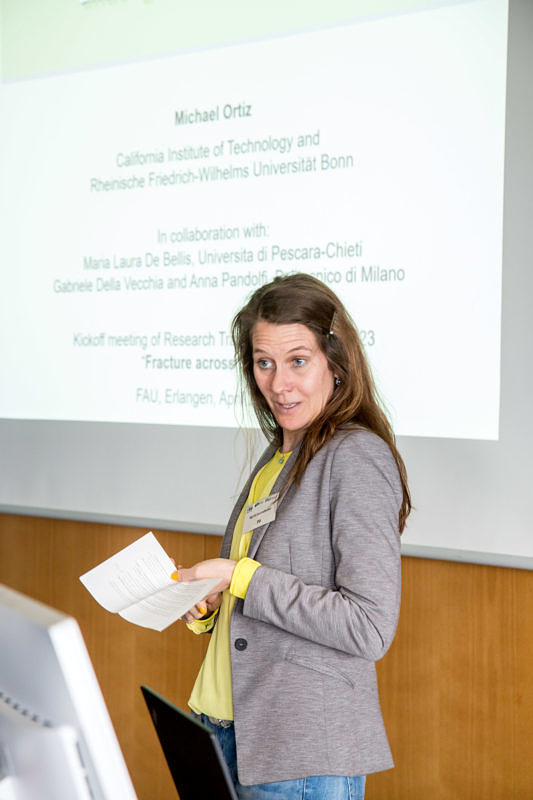 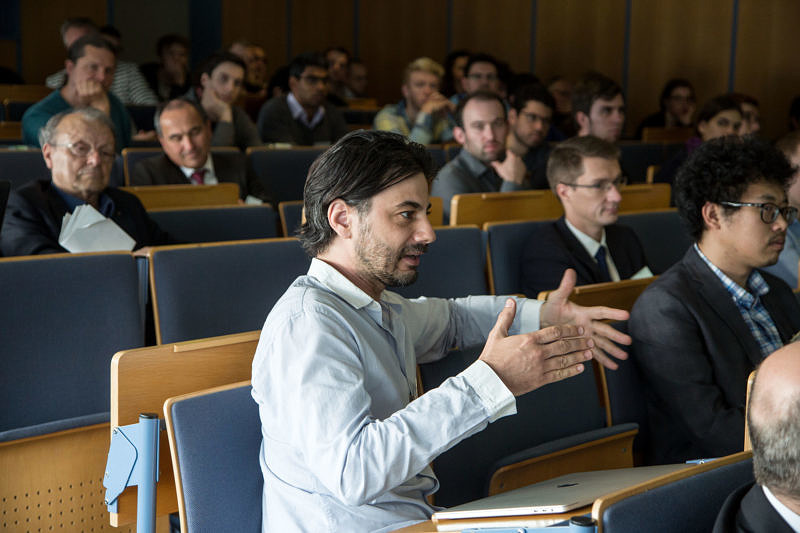 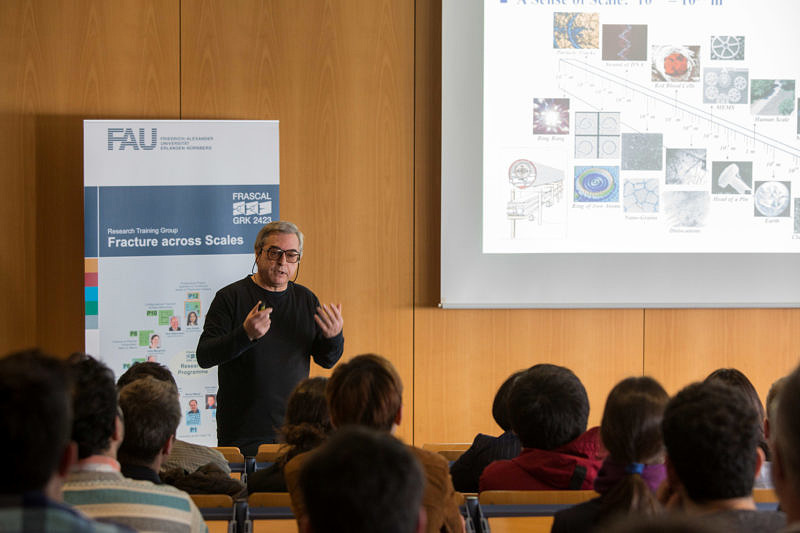 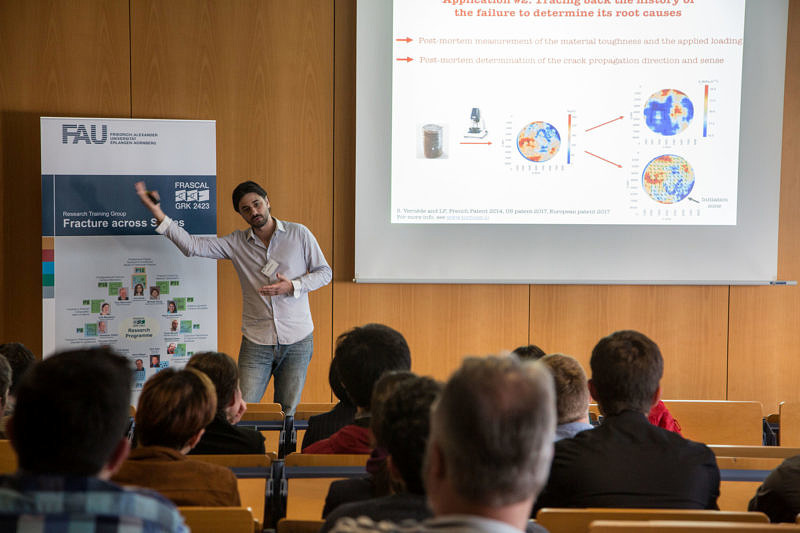 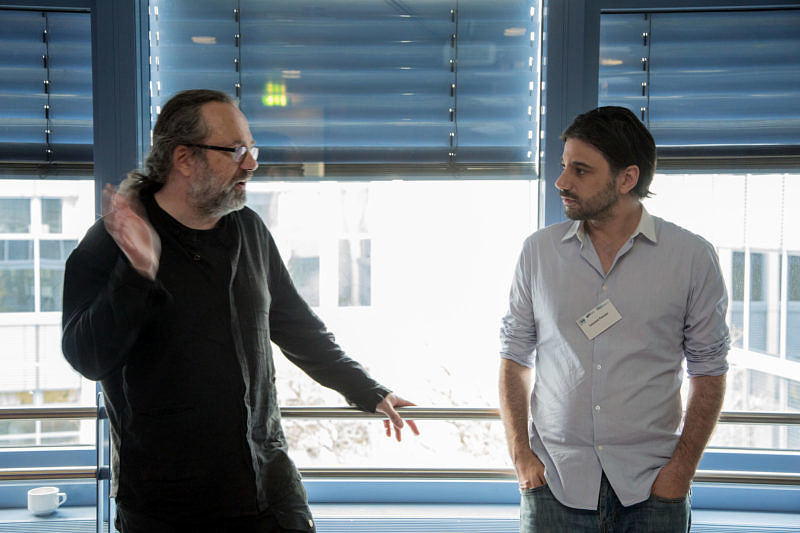 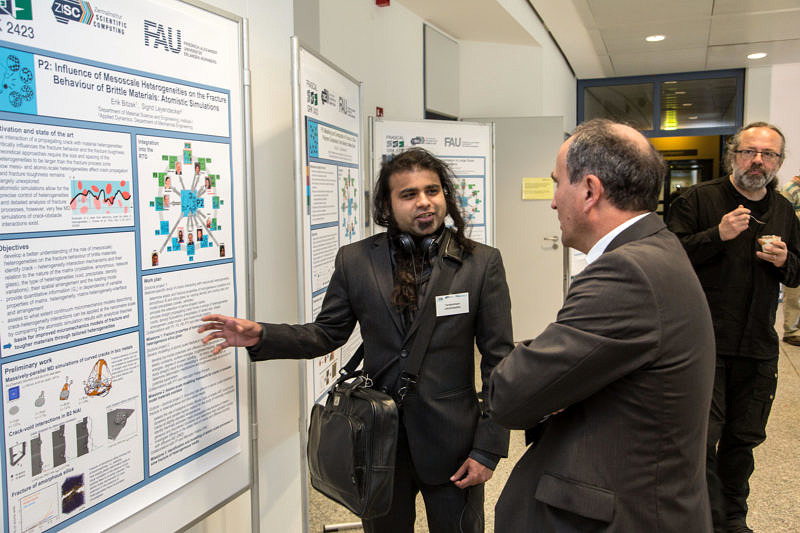 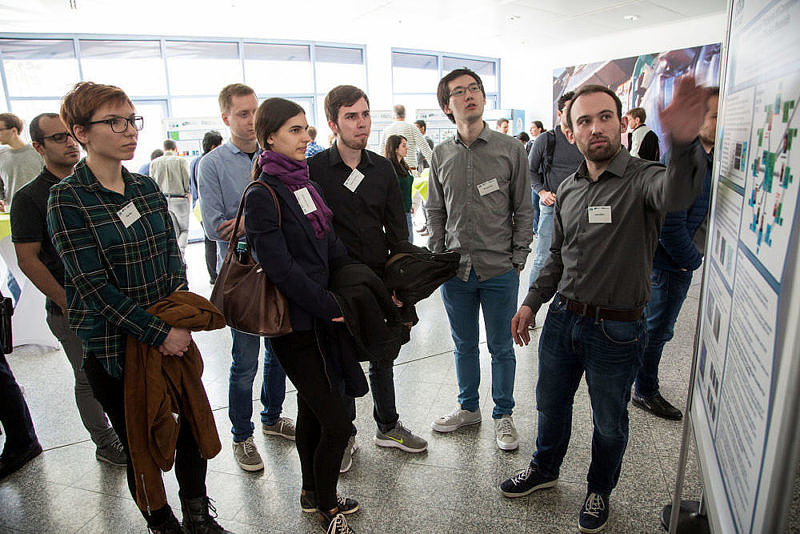 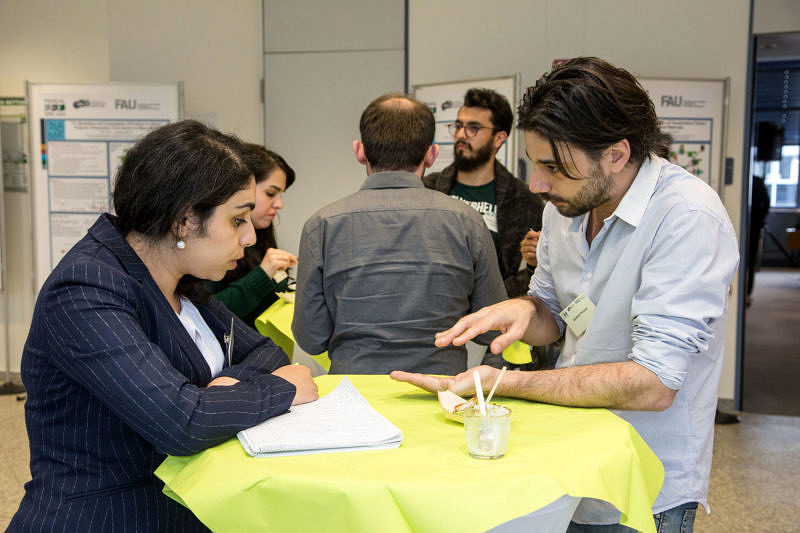 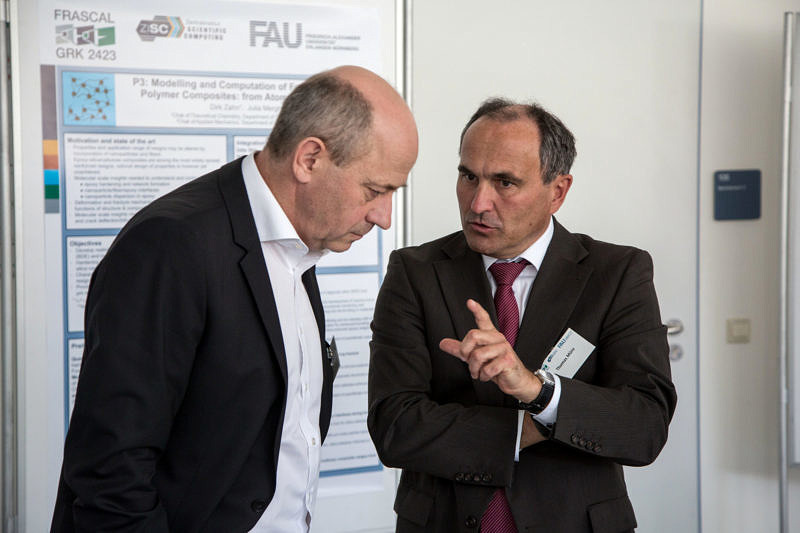 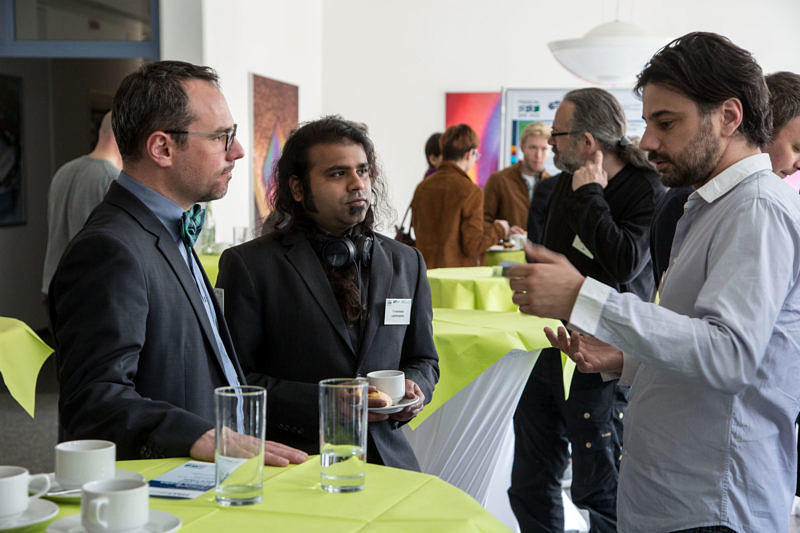