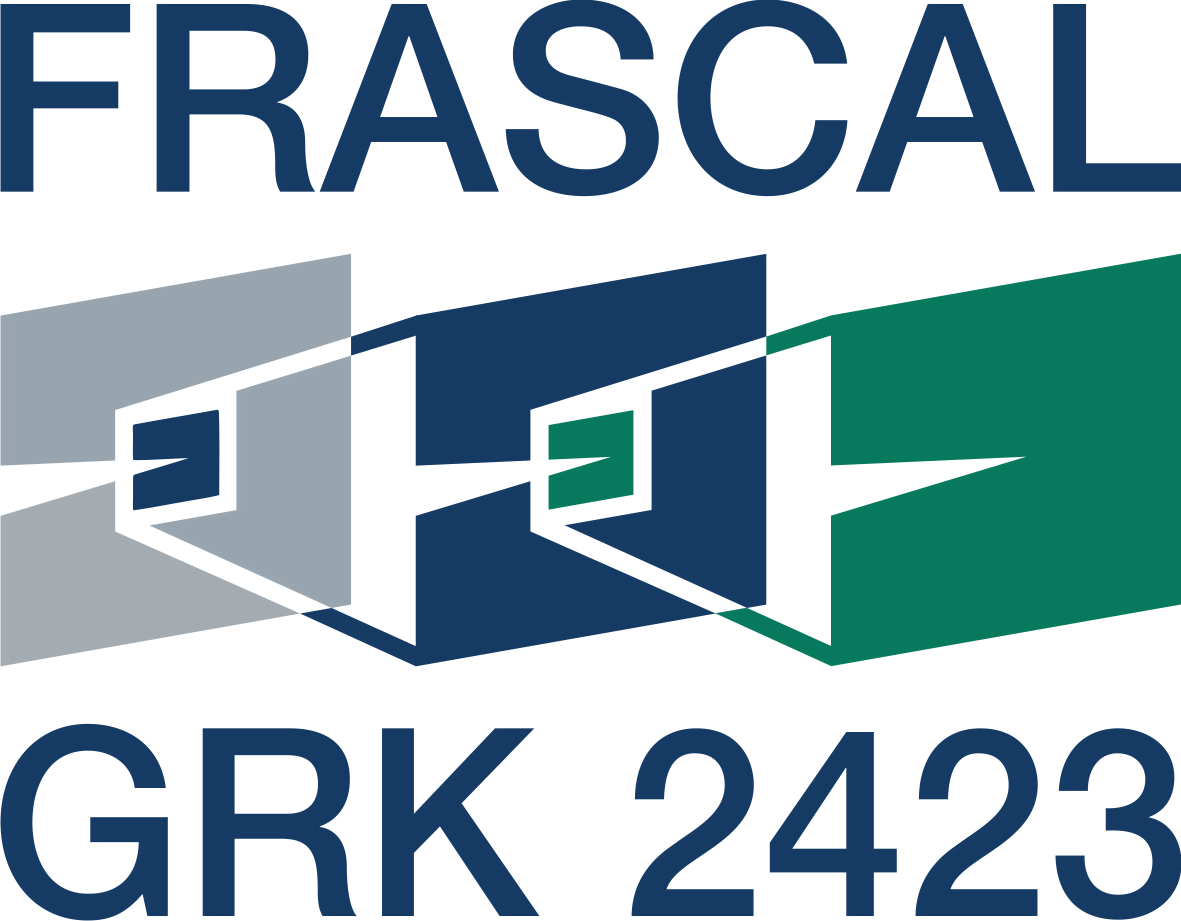 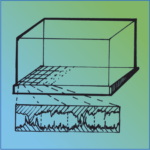 Interface failure in both tension and shear is characterized by a dynamic interplay of local processes (breaking of bonds, interface contacts or – in case of frictional interfaces – asperities) and long-range elastic load re-distribution [1] which may occur either quasi-statically or in a dynamic manner associated with wave propagation phenomena [2], [3] and can be mapped onto a network of partly break-able load transferring elements. This interplay may give rise to complex dynamics which are strongly influenced by contact geometry and also the chemical properties of the interface. A particularly simple case is the transition from static to sliding friction between continuous bodies where such dynamic collective phenomena are being discussed under the label of ‘detachment waves’.

Our strategy is based upon network models (fuse modes, beam models) for the description of quasi-static or dynamic elastic load re-distribution at interfaces, providing a discretization of continuum elasticity equations that allows accounting for complex microstructural features. Network topologies can be tuned in order to account for spatially varying contact properties, complex correlation structures, fractal contact areas and/or biomimetic hierarchical microstructures. Using this methodology, we aim at understanding the collective phenomena occurring during interface failure – specifically, avalanche phenomena, evolution of real contact area, and precursor dynamics to failure. Based upon the mesoscale model of the material and interface morphology we aim at deriving global, effective parameters characterizing interface strength (collaboration with P8) and at developing strategies for the optimization of these parameters (joint work with P11). The possibility of parameterizing the mesoscale models by atomic simulations will be explored (work with P2 and P3) in order to represent various types of interfaces ranging from bio-film adhesion to interfaces between metals or polymers.